During the UK coronavirus lockdown we’ve made our sale yarns available to browse and buy online.

Most are greatly discounted – they are all yarns which we won’t be continuing to stock at Spin a Yarn, so snap them up while you can!

Please be aware that there are only certain colours left – please click into each product listing below to see what we have.

We’re still taking orders and posting out roughly twice a week, plus we can arrange ‘socially distant’ pick-ups if you’re local. 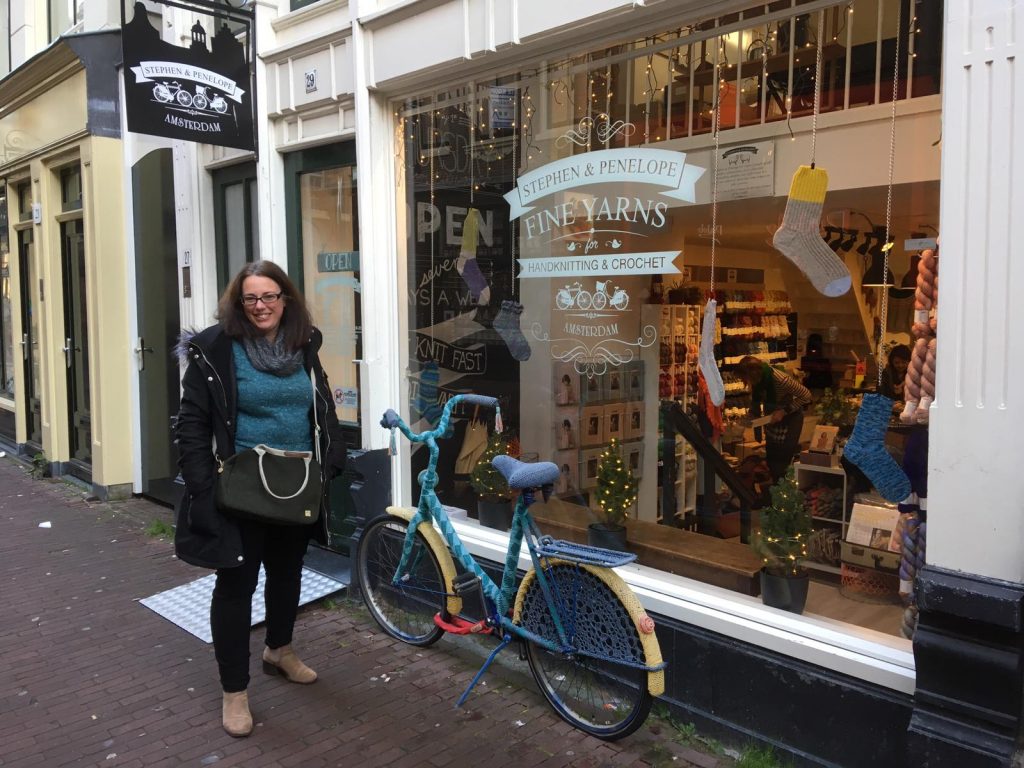 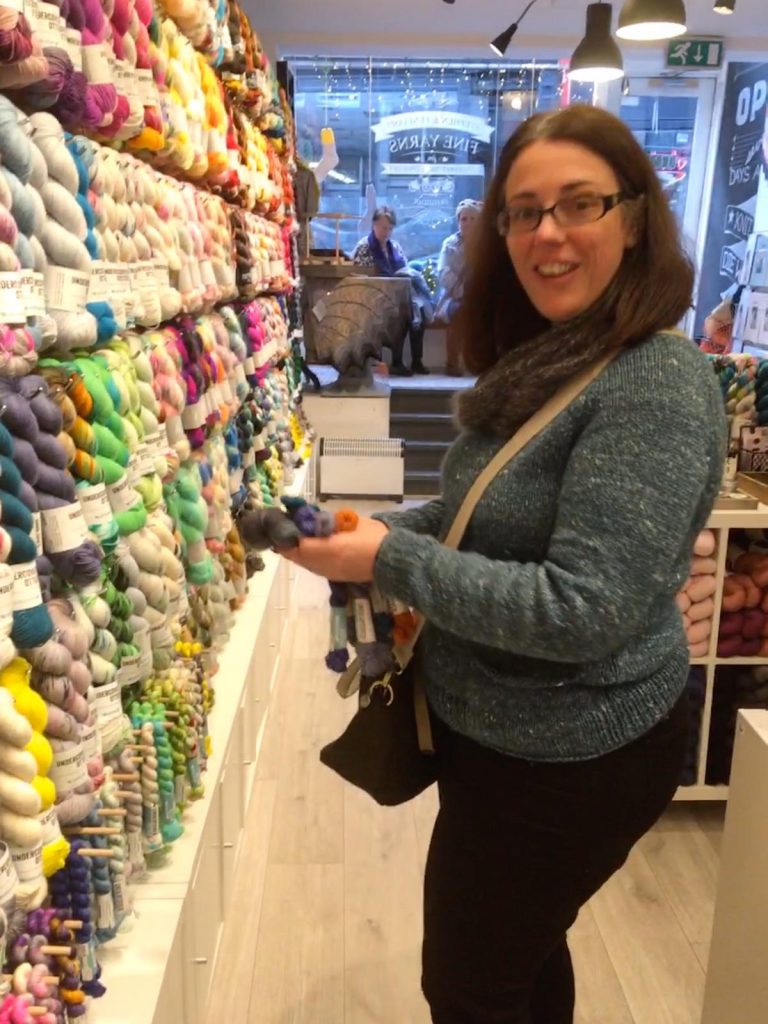 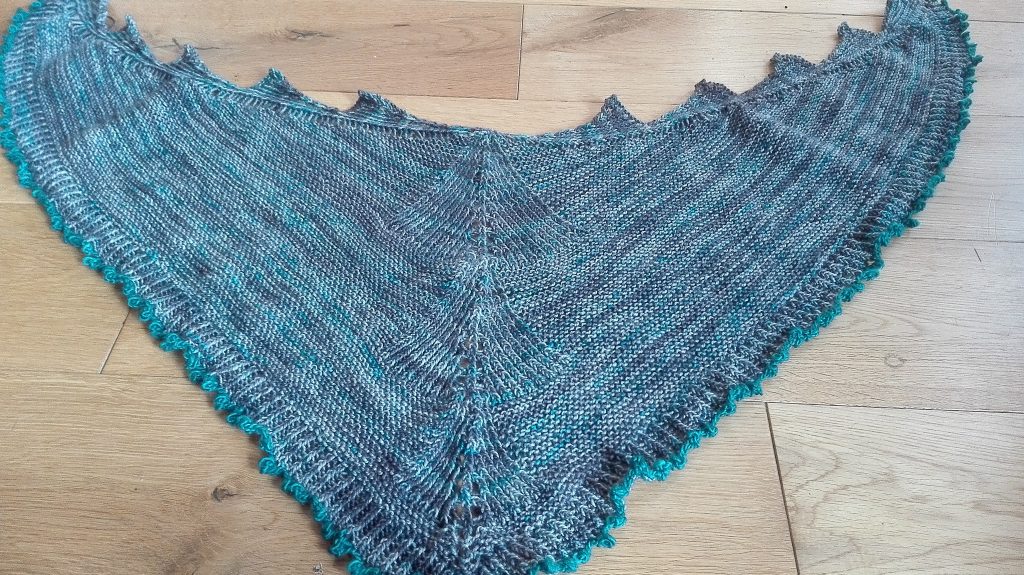 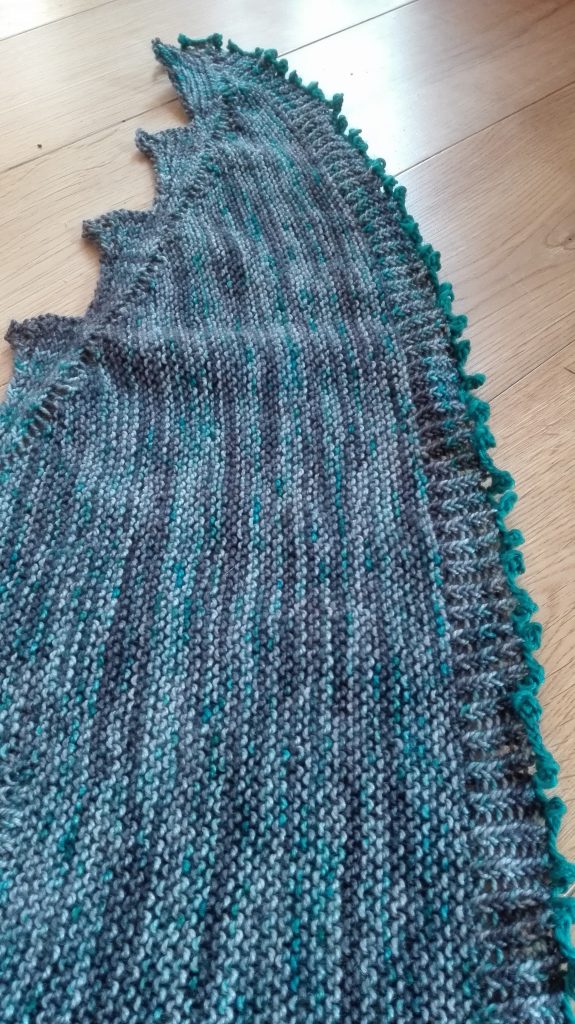 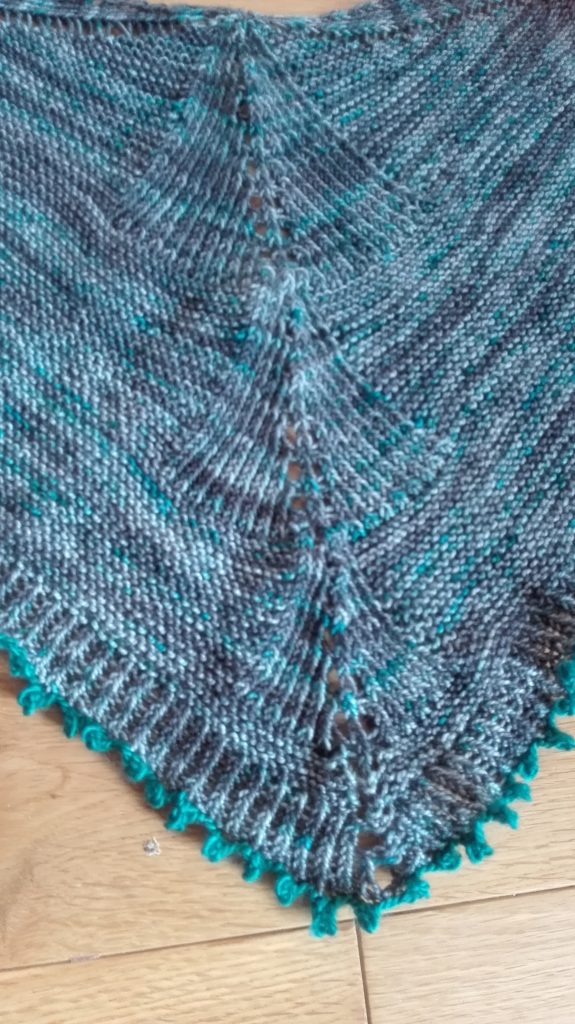